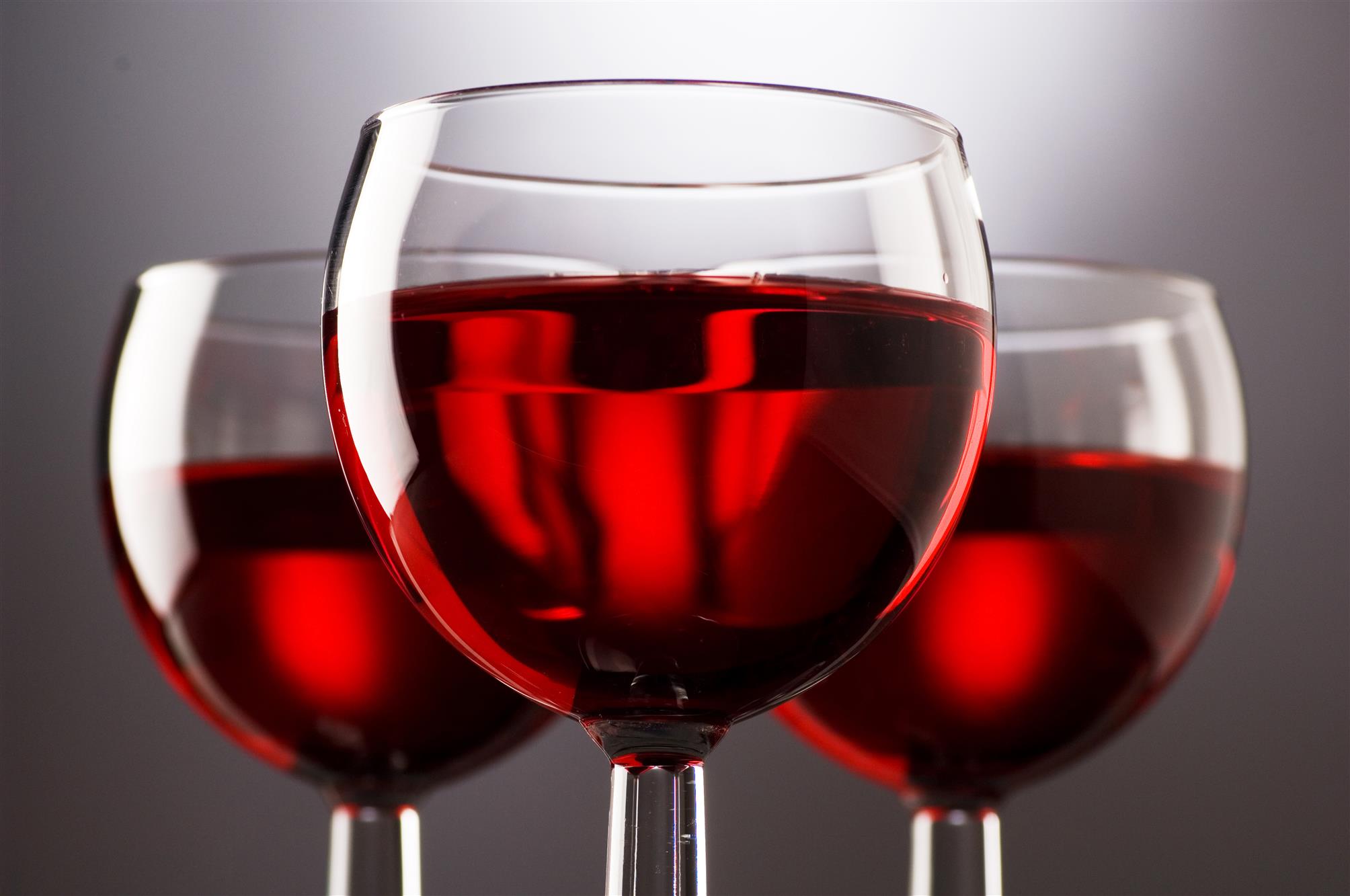 When it comes to alcohol consumption, to whom should you listen? There is a large contingent that espouses the view that any alcohol at any time is bad. Then there are those who encourage a free-for-all attitude. As it turns out, moderation is key to reaping the myriad health benefits of alcohol.

Until recently, red wine was crowned king of the healthy alcohols. Conjecture abounded—the skins of the grapes contained magic properties; flavonoids and antioxidants held the benefits; the people who benefited participated in other healthy behaviors that had nothing to do with alcohol consumption. But more studies have been conducted, and the preliminary conclusions are astounding, not to mention controversial: the alcohol itself is responsible for the health benefits.

Many skeptics contend that the studies touting these benefits were funded by the all-powerful alcohol lobby. Not true—one study was conducted by Harvard University, not exactly a fly-by-night operation or one that is controlled by distilleries. So what are the benefits, and how can moderate alcohol consumption help us to live longer and healthier?

First and foremost: there are situations in which alcohol should never be consumed. Those with a history of alcoholism or substance abuse, pregnant women and those taking aspirin for cardiac health should abstain from alcohol. But for moderate drinkers (one to two drinks per day for men, one per day for women, defined as one 12-ounce beer, four ounces of wine, 1.5 ounces of 80-proof spirits, or one ounce of 100-proof spirits.), feel free to imbibe.

According to the American Heart Association, moderate drinkers have lower heart disease risk than nondrinkers. However, drinking more alcohol increases such public health dangers as alcoholism, high blood pressure, obesity, stroke, breast cancer, suicide and accidents. Given these and other risks, the American Heart Association cautions people NOT to start drinking ... if they do not already drink alcohol.

The best-known effect of alcohol is an increase in HDL (good) cholesterol. However, regular physical activity and weight loss are other effective ways to raise HDL cholesterol. A substance called resveratrol that’s found in alcoholic beverages may prevent platelets in the blood from clumping, which may reduce clot formation and reduce the risk of heart attack or stroke. Similarly, aspirin helps reduce blood clotting.

French scientists looked at the specific components of the good cholesterol in the blood of red wine drinkers, and found men who drank red wine regularly had cholesterol that was richer in polyunsaturated phospholids and omega-3 fatty acids. Previous research has shown omega-3 fatty acids in the diet are associated with lower rates of heart disease.

After four glasses a day, Renaud warned, wine has an adverse effect on death rates. Although it still protects the heart, excess drinking raises the danger of cancers and liver disease. The liver is the first major organ of the body that detoxifies the contents of the blood stream.

The French scientist who showed the world that wine is good for the heart has a new discovery: two to three glasses of wine a day reduces death rates from all ailments by up to 30 percent.

"I've always suspected this," said Dr. Serge Renaud, whose findings appeared in the journal Epidemiology. "Wine protects not only against heart disease but also most cancers."

Renaud's study of 34,000 middle-aged men living in eastern France supports what has become known as "the French paradox": Frenchmen who eat lots of saturated fat but still live a long time.

Results were the same for smokers, nonsmokers and former smokers, he said, and there were no differences between white collar and blue collar drinkers.

A sampling of studies and their results:

A recent Harvard study found the risk of death from all causes to be 21 to 28 percent lower among men who drank alcohol moderately, compared to abstainers.

A large-scale study in China recently found that middle-aged men who drank moderately had a nearly 20 percent lower overall mortality compared to abstainers.

A British analysis of 12,000 male physicians found that moderate drinkers had the lowest risk of death from all causes during the 13-year study.

A large study funded by the National Institute on Alcohol Abuse and Alcoholism found that moderate drinking increased the length of life by about 3 percent among white males.